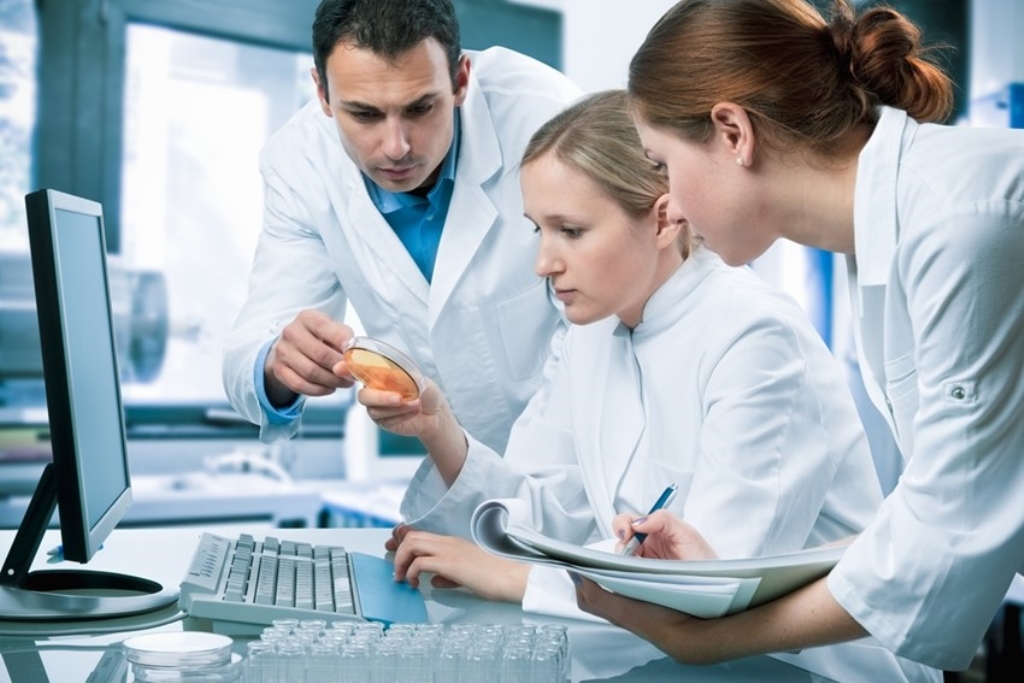 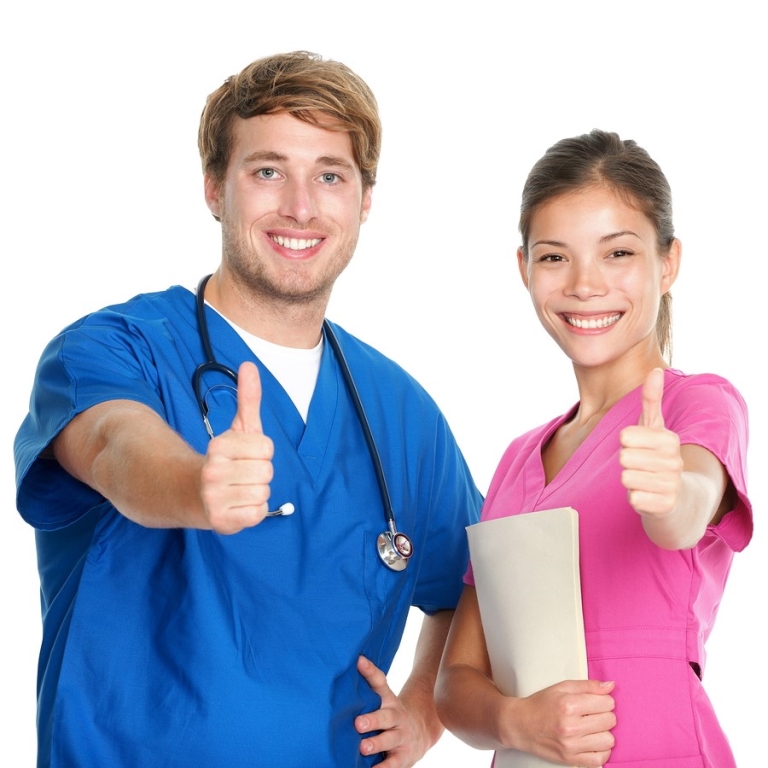 Not to long ago several entrepreneurial and financial magazines stated that medical billing from home was one of the top ten home based businesses for the new millennium. While the reports were correct it took almost 4 years before the information sunk into the heads of those that were desperately looking for ways to leave the nine-to-five rat race and work from home.

What the masses didn’t know was that during those four years several so called medical billing from home support companies were in full swing selling their wares and services to the undereducated looking to get into this lucrative field. The majority of the companies were well thought out scams and because most people had no idea of what was needed to do medical billing from home made those companies rich.

Today, while the medical billing from home industry is still a growing field there are several companies that spend a lot of money advertising in different venues to take further advantage of the unsuspecting public. These medical billing from home companies know that the majority of folks will not do any research before getting involved, they make it easy for you to contact them, they have very convincing sales reps waiting to con you out of your money and for a mere $400 they tell you that they will supply you with everything you’ll need to make $40-$60K per year from the comfort of your home.

Friends, let me tell you right now that there are no medical billing from home companies out there that can afford to supply all of that for $400 and stay in business! Common sense would alert most people that this is a scam, but because most people are so blinded by the money making potential they don’t listen to that little person inside that usually yells “It’s Too Good To Be True”.

How Do You Go About Avoiding The Scamsters In The Medical Billing From Home Industry?

1. Don’t answer those ads that you see in your favorite local shopper magazines (Globe, Sun, Examiner, Thrifty Nickel, PennySavers, etc.) or in some of the major daily newspapers. They usually go something like this:

2. This one is usually seen on the Internet but lately it can be found in any number of widely sold financial/entrepreneurial magazines. These ads are placed by medical billing from home opportunity vendors that want you to purchase training, software, marketing materials, and lists of doctors as a package deal for $4000-$9000. Now there are a handful of well known medical billing from home opportunity vendors in the nation, but if you aren’t sure who they are you must research the company in depth before you contact them, but they do exist.

3. Watch out for what is called medical billing from home resellers of well known/branded medical billing software programs that are the most basic in design and won’t be able to support your business for years to come. So you in turn will need to call them back and spend more money with them to upgrade the software (so you get taken twice). You can find these cheap pieces of software all over the net, on Ebay and from people’s personal websites (most of whom don’t know anything about doing medical billing as a business).

4. Look out for medical billing from home software companies that also claim to be their own clearinghouse companies. They will claim to give you discounted clearinghouse services because you initially bought software from them, but you will have to agree to submit your claims exclusively through them. Again you are paying twice, except this kind of service is an extended and drawn out milking of your wallet and the biggest problem is what happens if the company goes out of business? That’s right you’re stuck big-time and you’ll have to spend a lot of money to get things back on the right track. This is the same as putting all of your eggs in the same basket that we’ve been hearing about since we were young.

5. You should always research a medical billing from home company before you do business with them unless you are getting a referral from a very trusted friend. The best way to start your research is by going to the BBB and doing a search for the medical billing from home company you are looking to do business with. You can learn a lot about the company including if the company has any open complaints against them from their customers. You will also see if they have a favorable rating, which goes toward their credibility.

6. The next thing that you should do is visit and partake in the discussions at any one of the several medical billing from home forums. These forums will become the basis of your support network and will give you the opportunity to ask questions of established home-based medical billing business owners. The other benefit is that you will also meet other new medical billers that are on the same level of getting their business started as you are, so you know that you’re not the only one who has fears about getting started. Once you dispel the fears then you can focus on the topic at hand and proceed with full confidence in your decisions.

The medical billing from home industry is a great business to start but it’s not for everybody so before you decided to get involved I suggest that you research the industry in full and read all the books on the topic that you can. There are several books on the market but the majority of them are rather outdated so they aren’t going to do much for you since the industry tends to change quickly.